Companies want experts to analyze the upcoming regulation, anticipate any potential conflicts, and prepare them for them, according to people familiar with the situation.

“The regulatory landscape in India on the digital front is changing very quickly, and the big tech multinationals are getting impact analyses done on how this would affect their operations and revenues,” said Ankita Singh, partner at law firm A&P Partners. “In some cases, these companies even want to create structures or insulate their data or other intellectual property because failure to do so could have global ramifications,” she explained.

As ET first reported last week, the government intends to introduce the Digital India Act (DIA) during the winter session of parliament. The new regulation aims to cover the entire digital ecosystem, from social media platforms and OTT platforms to online apps and the metaverse, as well as blockchain-based crimes or offenses.

Insiders say one major concern for tech companies is determining whether their intellectual property, operations, or revenues will be impacted.

Twitter and Netflix both declined to respond to ET’s questionnaire. Google, Facebook, and Amazon did not respond until after press time on Tuesday. Among other things, the DIA seeks to combat misinformation and incitement to violence.

The regulation allows the government to temporarily block a Twitter handle or Facebook page for 24 hours if it is found to be spreading misinformation or inciting violence. These businesses were attempting to oppose the Data Protection and Privacy Bill 2019, to which the government had agreed to several amendments. The DIA is now preparing to incorporate these amendments.

Companies now want to know how the new regulations will affect their operations not just in the country, but worldwide. People familiar with the development suggested that the government could model the Indian guidelines after Europe’s General Data Protection Regulation (GDPR).

Under DIA, Indian users could grant specific permissions to the apps they use and then revoke those permissions, as well as instruct the apps not to save their data or use their personal data for any other purpose. This could impact revenues of these apps, experts said.

DIA also hopes to open up some data from tech behemoths to Indian startups. The government could ask search engines like Google to share specific data, most likely anonymously.  This could then be opened up for startups to analyze and use in their products.

“In many ways, this would lower the entry barrier for Indian startups,” said a source familiar with the development. Something along these lines, however, would concern tech companies, as they may be hesitant to share such data with any government. The new legislation is intended to replace the existing IT Act of 2000.

The DIA would articulate and regulate technologies such as 5G, metaverse, blockchain, and cryptocurrency. As ET previously reported, the DIA is also looking to implement safeguards for child and women’s safety, as well as regulations against inciting violence and spreading misinformation. 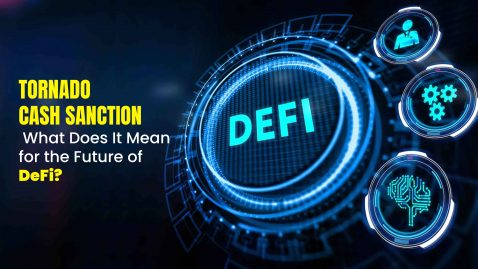 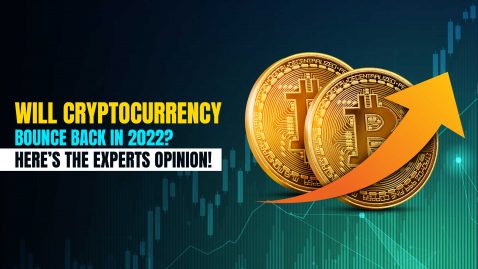 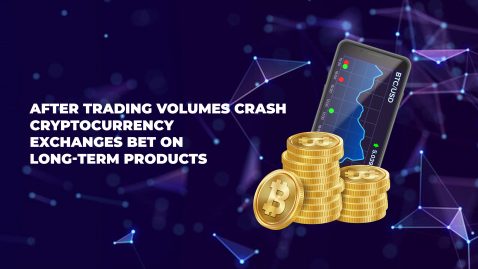 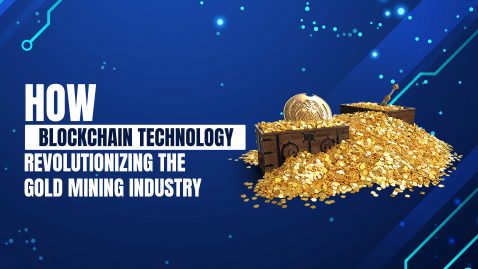 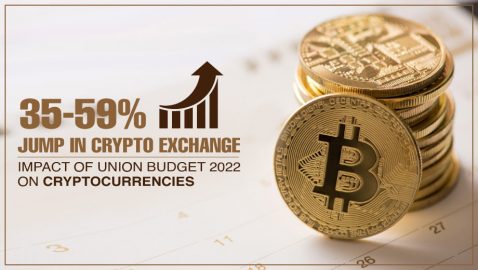 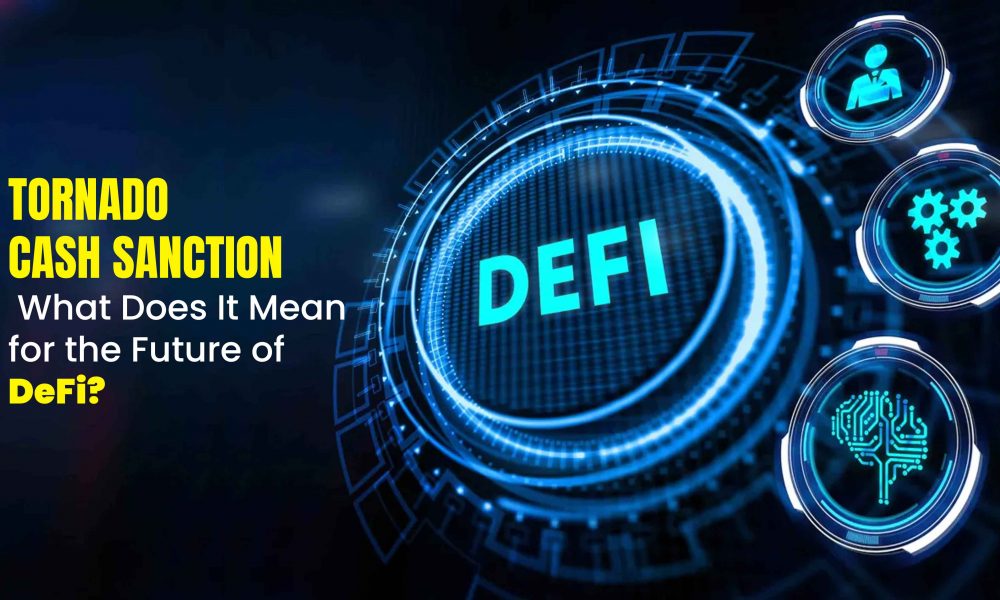 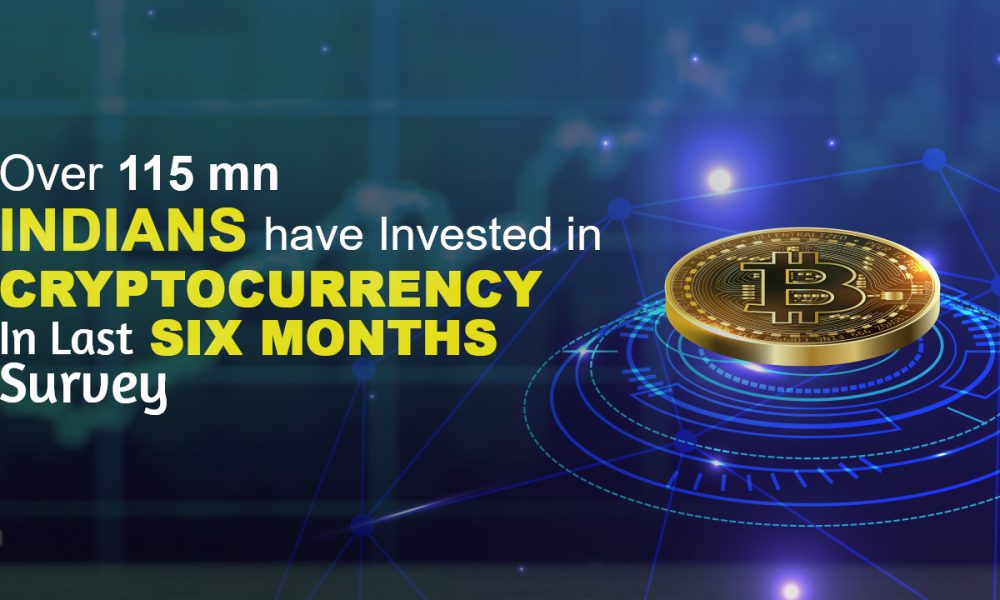 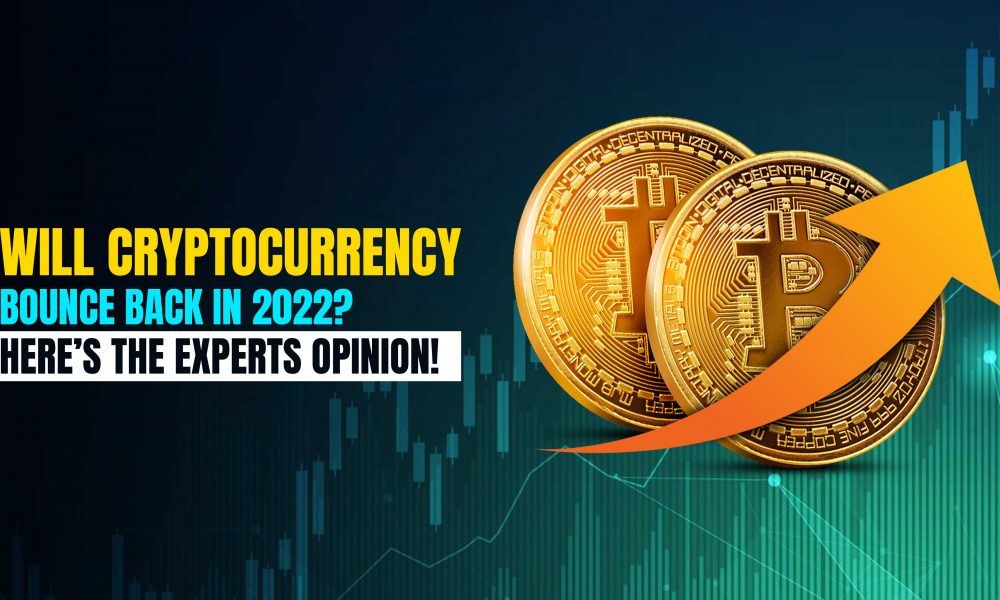 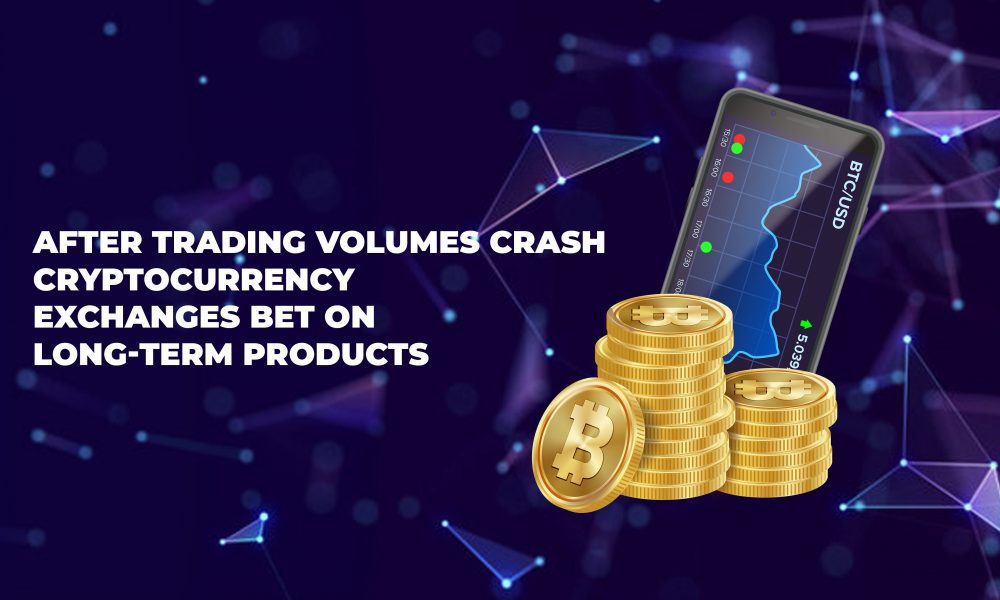