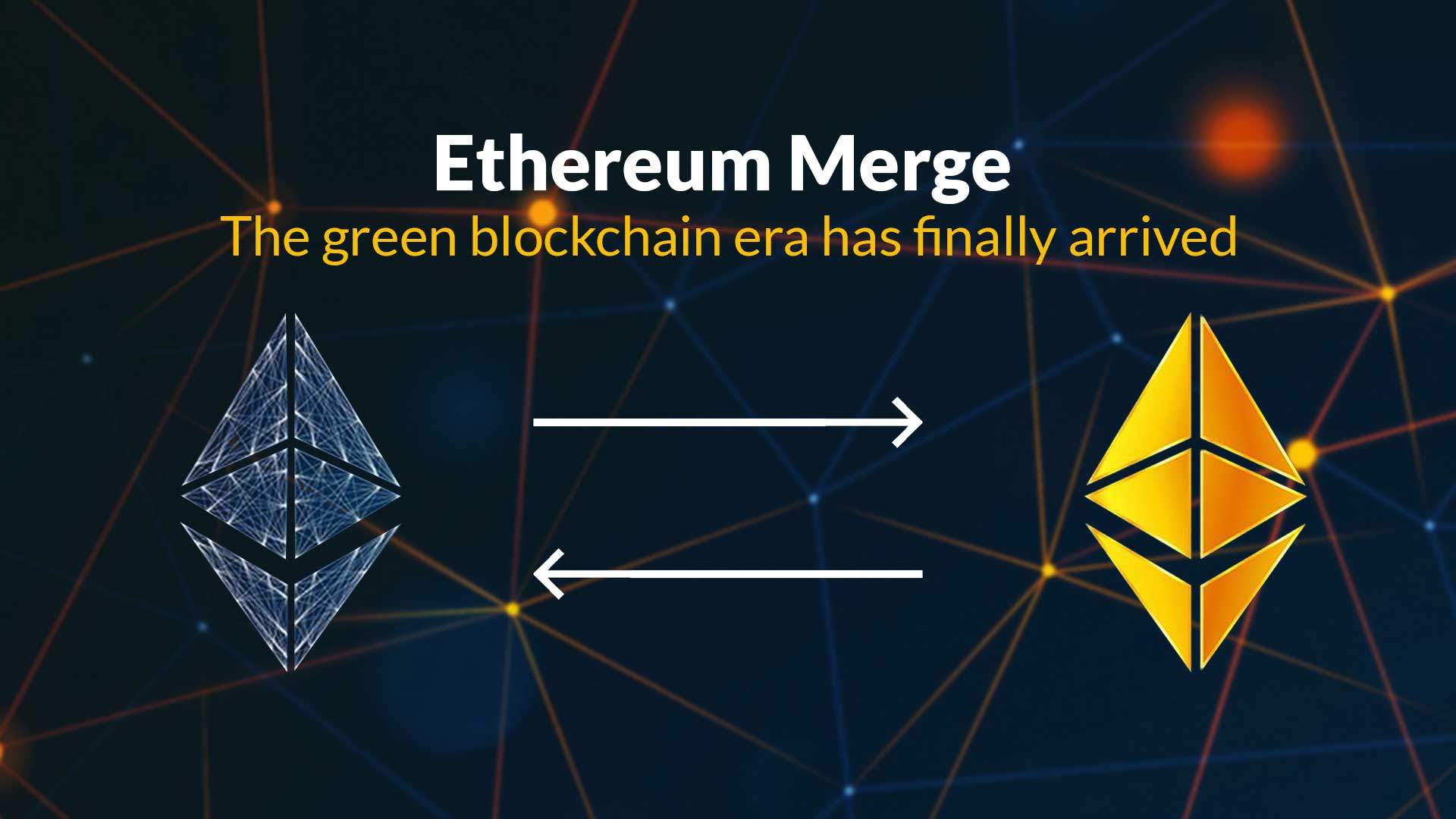 The birth of Ethereum 2.0 after the famous “Merge” was one of the biggest and most anticipated events in the web3 ecosystem. The Ethereum blockchain, which drives advancements in the crypto ecosystem, has been upgraded with The Merge. The Ethereum Merge changed Ethereum’s proof-of-work (Pow) security mechanism to proof-of-stake (Pos), which had a significant impact on the blockchain’s crypto economics and the cryptocurrency market.

Ethereum’s switch from Pow to Pos serves as evidence that a permissionless, decentralized network can function in an energy-efficient way. Renewing interest in Web3 projects aiming to build on top of the Ethereum network will probably result from the merger. Additionally, the merger will enhance almost all Ethereum blockchain metrics, paving the way for novel applications and experimentation in the future.

The following are a few long-term benefits of the “Merge”:

The Ethereum Merge is without a doubt the most important development in the blockchain and cryptocurrency industries. The Ethereum Foundation estimates that the annual energy consumption of ether is around 112 Terawatt-hours. The Netherlands as a whole would have used about the same amount of energy.

With the energy-intensive proof-of-work system gone, the merger will reduce emissions by an estimated 99.95%. The change should make Ethereum more environmentally friendly while also lowering the stigma attached to cryptocurrencies among many people who care about the

The mining process for a single Ethereum block takes about 13–14 seconds. The validation time for a block will only take 12 seconds thanks to the use of the proof-of-stake (Pos) mechanism. The Ethereum network will divide the data blocks into smaller blocks after the merger, allowing for more transactions to happen more quickly. As a result of its ability to fit more transactions into a single block, it will be easier and faster to use.

By combining Pow and Pos, all components of both models will be used. The transition to proof-of-stake (Pos) will fundamentally alter the proof-of-work (Pow) consensus mechanism in terms of the economics of the validating structure, the energy requirement, and the hardware required for mining. A tried-and-true method of adding new blocks to the blockchain was the Pow mechanism. Miners used this strategy to overcome difficult computational problems in order to add blocks. For the miners, it required a lot of energy.

Beneficial for consumers and businesses

For owners of Ethereum, the switch to Ethereum 2.0 is advantageous. Users will pay less for transactions thanks to the changes made by Ethereum 2.0, which will also enable holders with the required amount of ETH to stake their coins in the network and take on the role of validators. Additionally, apps already running on the Ethereum network can easily switch to Ethereum 2.0 without losing any transaction history or data.

With the release of Ethereum 2.0, the Pow mining system will be replaced with staking. As a result, mining as we currently know will become obsolete, and miners will have to switch to staking in order to verify transactions for block rewards and transaction fees.

Yield and Controllability of ETH Mining

When all is said and done, The Merge proves to be a success for Ethereum. It will enable new blockchain-based advancements and open up a whole new world for decentralized applications and industry use cases. The most fascinating aspect of these developments is that everyone can take advantage of them, which was not possible with Web2.0. 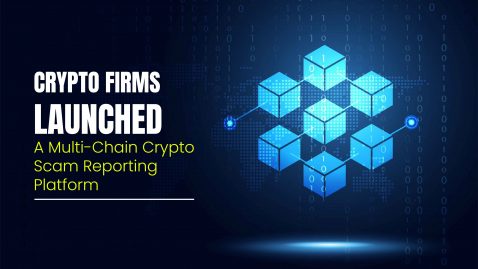 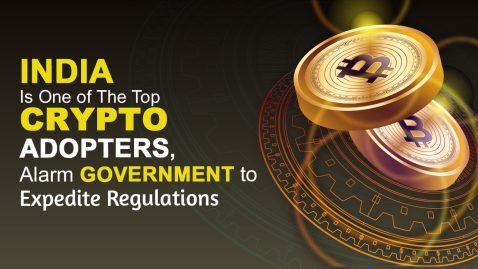 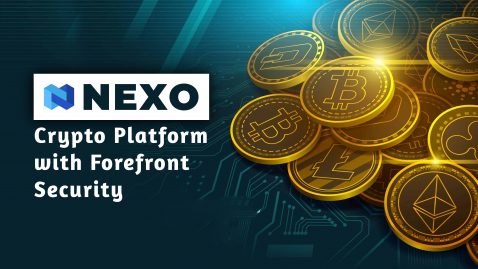 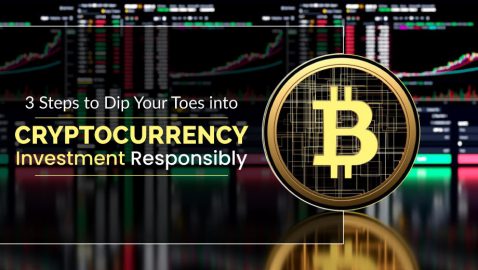 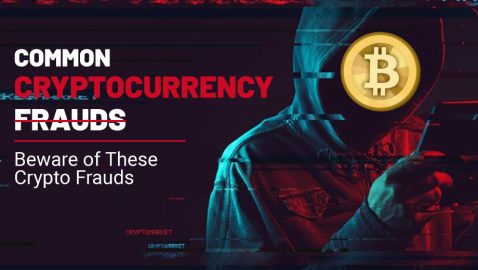 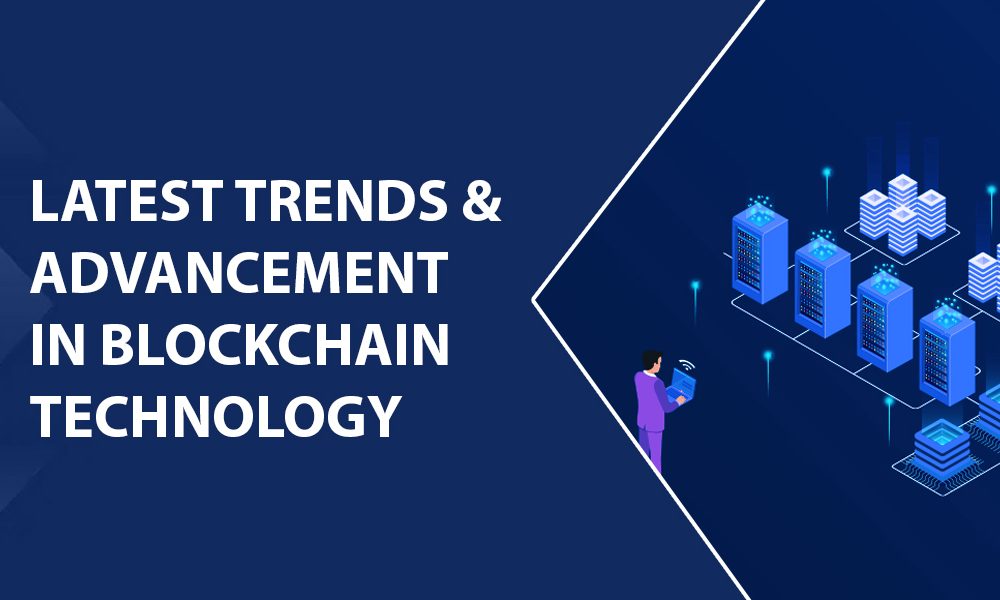 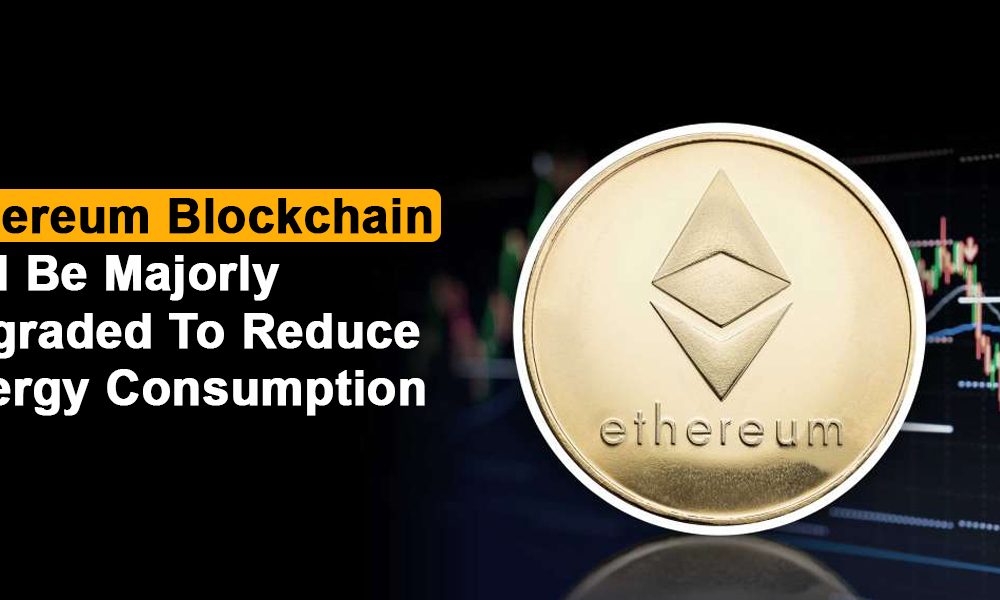 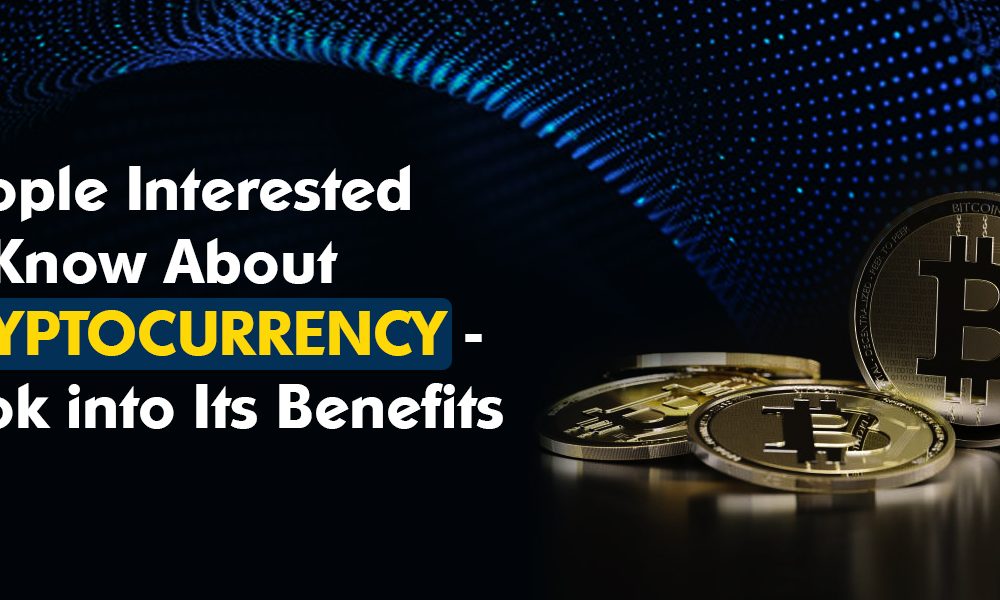 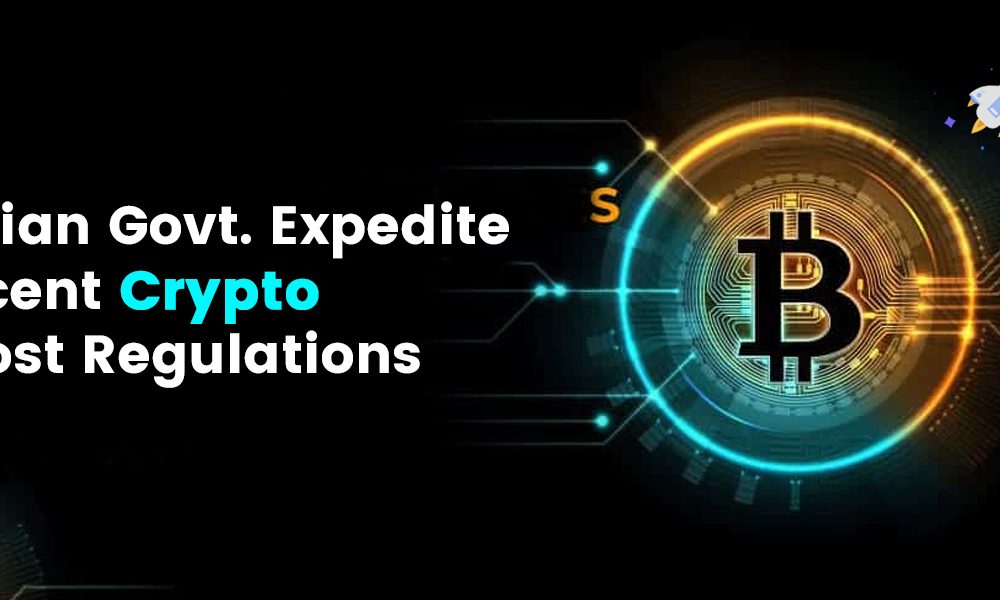 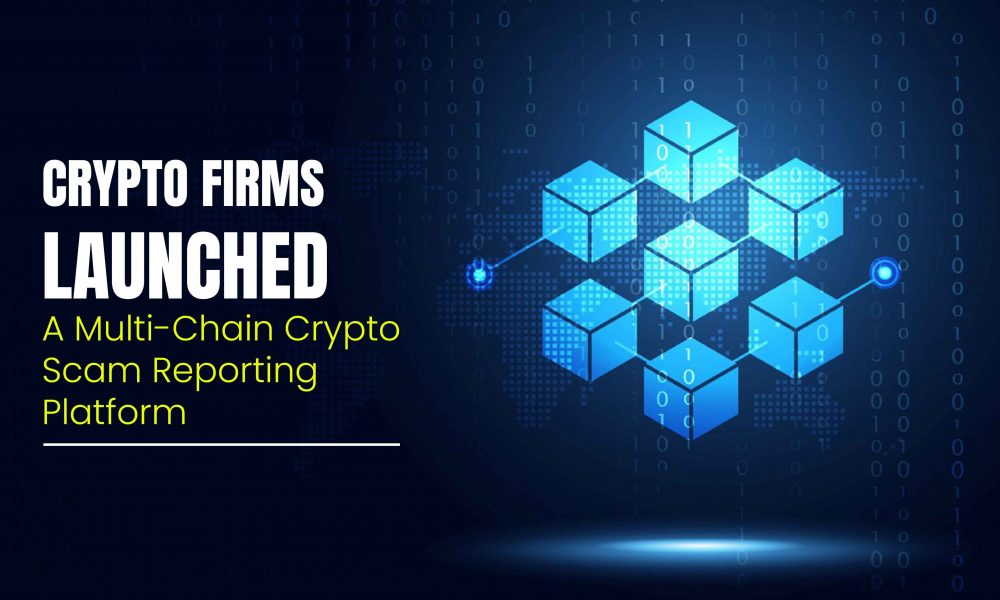