Latest and Breaking News on Cryptocurrency: The king of the swingers has been unusually stalling at approximately $20,000 and hasn’t gone much higher than that since June.

According to research firm Coinglass, Bitcoin’s average 30-day volatility, which measures how its price changes over a specific time period, has dropped to 2.7% from above 4% in early July.

In contrast to the previous five years, when even periods of lower volatility were followed by jumps as high as 7%, that number has maintained firmly below 5% in 2022, even through the most stressful months of the “crypto winter” of low prices.

Similar to this, an indicator from CryptoCompare, which uses bitcoin futures contracts to determine how much prices are forecast to move, is currently just over 77, down from close to 90 at the start of the year.

In the past, particularly during times of economic depression, Bitcoin has experienced periods of lower volatility. But this dip might be unique.

According to Stephane Ouellette, CEO of crypto derivatives firm FRNT Financial, “this has been a relatively extended period of decreased volatility; it’s already beyond anything we’ve seen in even 2019 where these levels lasted roughly a quarter to a quarter-and-a-half.”

Leinweber at MarketVector observed an increase in trading for ether and its derivatives as a result of bitcoin’s low volatility.

In fact, ether’s price has increased 50% since the beginning of July while bitcoin’s price has remained the same. Ether is the No. 2 cryptocurrency, with a market worth of about $190 billion compared to bitcoin’s $380 billion.

According to data firm Messari, ether doesn’t offer more price drama since it is much less volatile, with its peak volatility being just over 2% in March 2020, during the height of the COVID market crash.

But as it gets closer to its “Merge,” which is projected to happen later this month and include a major change to a system where the creation of new ether tokens is far less energy-intensive, it is now absorbing a lot of the cryptocurrency chatter.

For long-term investors in traditional assets like stocks or bonds, less price swings might seem advantageous. However, the bulk of investors and significant figures in the bitcoin and cryptocurrency industries do not feel that way. For instance, exchanges make money by charging trade fees, and trading activity tends to evaporate as volatility decreases.

So what’s behind the decline in volatility of bitcoin?

One is that there has been an investor exodus from the larger crypto market, which means fewer people are eager to trade their currencies.

With bitcoin plunging by nearly 60% and ether by roughly 55%, cryptocurrencies have had a terrible year as investors have sold risky assets across the board in response to rising inflation. Significant failures at two major firms and the bankruptcy of a renowned lender have seriously eroded public confidence in the sector.

Latest and Breaking News on Cryptocurrency: The biggest levels of interest in cryptocurrencies generally coexist with the highest levels of volatility, according to Ouellette. “People are saying, “I don’t really care about crypto right now,” after getting burned.” 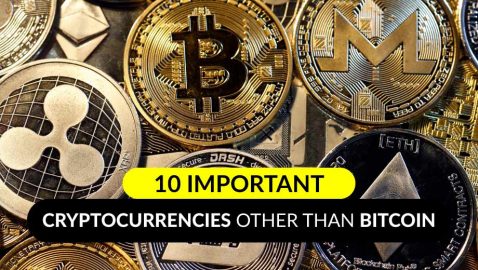 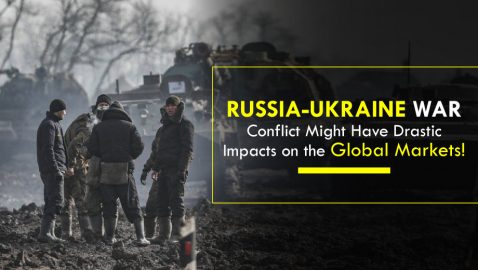 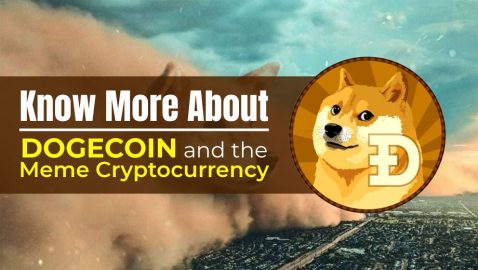 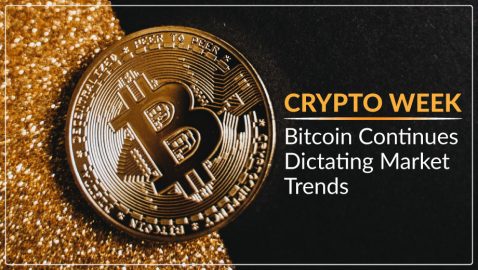 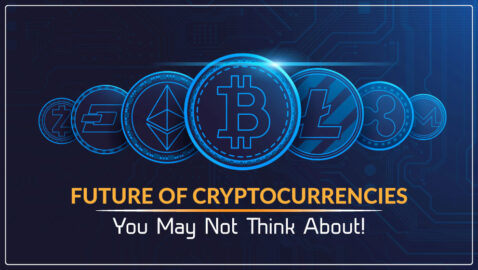 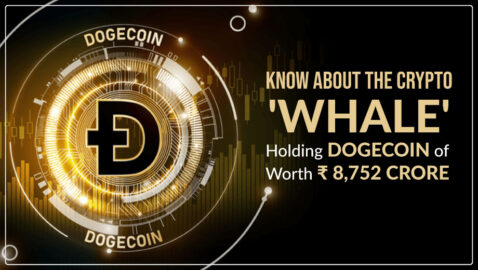 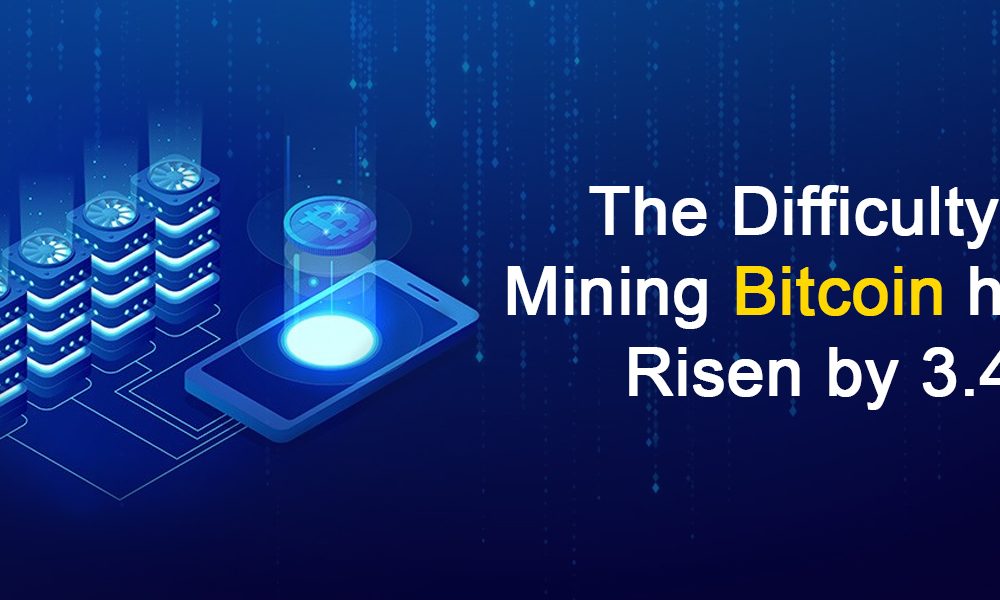 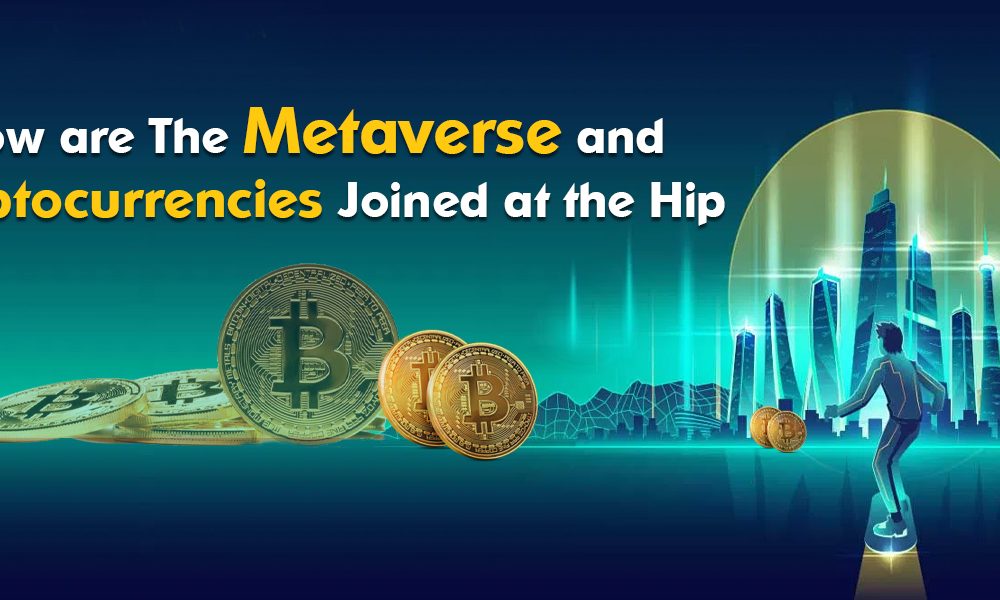 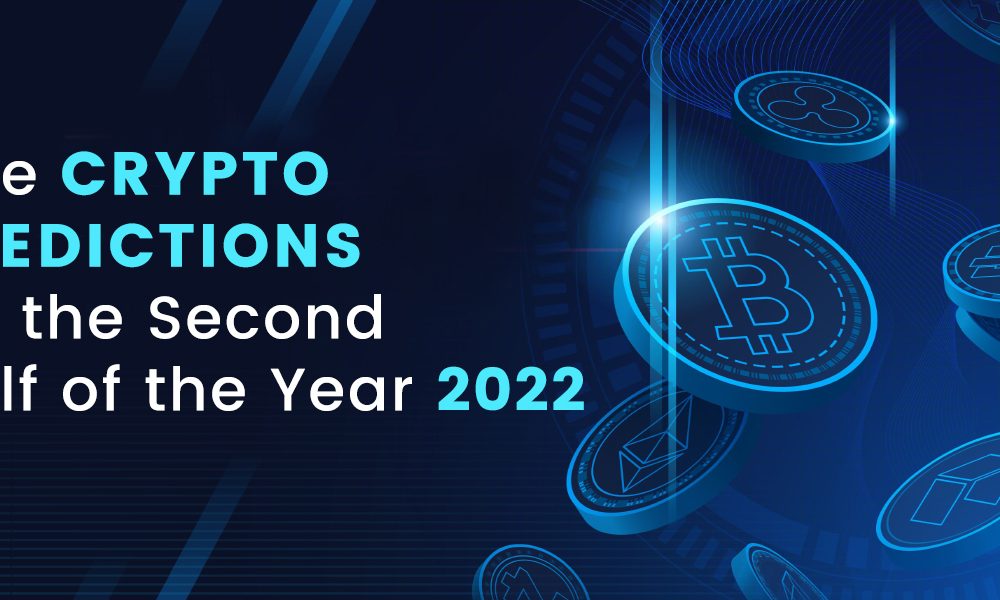 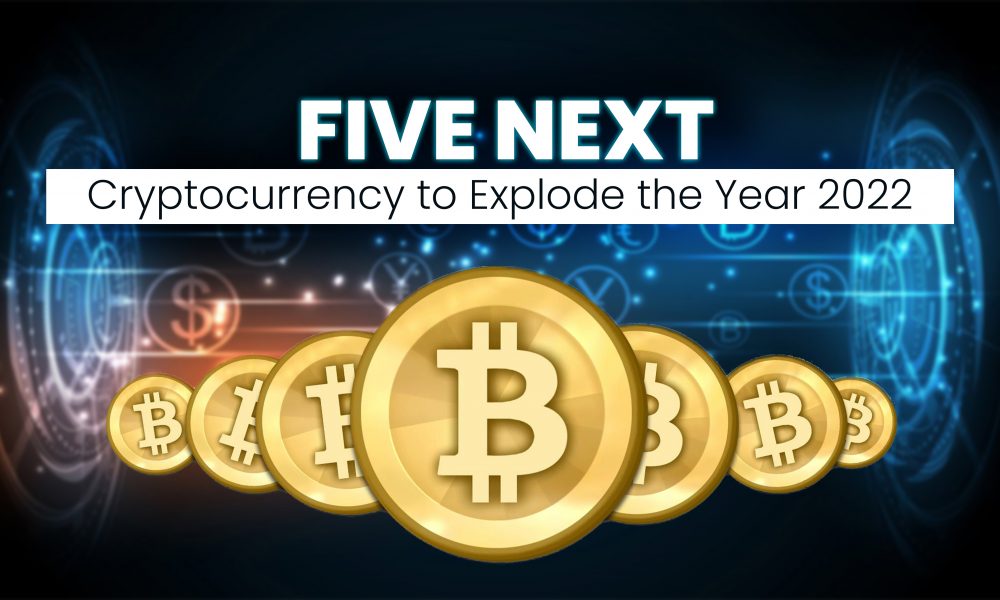